The film tells the story of sixty-five-year-old Joe Amable-Amo, a man
struggling with his faith as his three-year-old granddaughter and her father
have just died. The former amateur golf champion is besieged by the malaise
of encroaching older age, working as a bank executive, gearing up for
retirement, deep concern for his wife’s unanswered needs, his humanitarian
daughter’s survival, and a potentially lethal loss of faith. But, at his nadir, in
his office one afternoon, a voice speaks to him via his computer monitor.
What does a syncopated voice–claiming to be God Almighty–have in mind for
Joe? An incredibly quirky man named Herb who’s a museum of tattoos on a
motorcycle.
The film stars Edward James Olmos (of Bladerunner fame, as well as
Battlestar Galactica and many, many others) and comedian George Lopez.
To be considered for roles please either create a profile for free at
www.lathamcasting.com or send an email to work@lathamcasting.com with
your contact information along with height, weight, a full-length current color
photograph as well as a head-and-shoulders image. When submitting
photographs, please no hats, sunglasses, selfies or other obstructions. Images
must be clear, recent, and in focus to be considered. 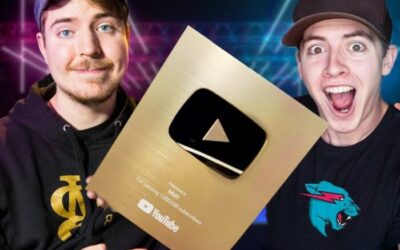